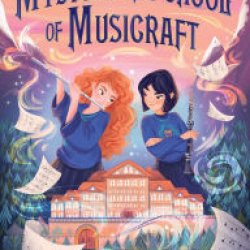 Næste indlæg
The Mystwick School of Musicraft by Jessica Khoury The

Do We Have to Say It Again? Socialism Sucks!

Apparently we do. Because today millions of Americans—young and old—are flocking to the socialist banner and chanting, “What do we want? Socialism—the economic system that has impoverished people everywhere and resulted in the deaths of tens of millions! And when do we want it? Now!”

Most people seem somehow to have missed Economics 101 and don’t understand that socialism isn’t nice, cuddly government that takes care of everything for you so that you can remain an adolescent forever. No, we’ve seen it tried over and over again with catastrophic consequences.

Luckily, two semi-sober economists have toured the socialist world so you don’t have to. And they’ve come back with this stunning report: Socialism Sucks!

Along the way, you’ll learn:

• Why the so-called Swedish model might be attractive, but sure isn’t socialism (Sweden is capitalism with a big welfare state)

• How socialist Venezuela went from being the toast of liberals everywhere—Viva Venezuela!—to being just toast

• Why you never see new cars in Cuba

• Why no one forgets to turn out the lights in North Korea (hint: there aren’t any)

• Why American socialists have no idea what socialism really is

Irreverent but honest economists Robert Lawson and Benjamin Powell have all the data—and even more important, the firsthand global experience—to affirm that socialism fails to deliver on any of the utopian promises it makes and instead is very bad for your economic (and other) health. This is a book that every American who values freedom and sound economics (and good beer) needs to read. 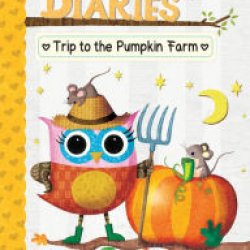 Download PDF The Trip to the Pumpkin Farm: A Branches Book (Owl Diaries #11)... 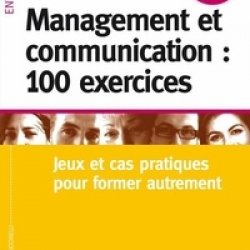 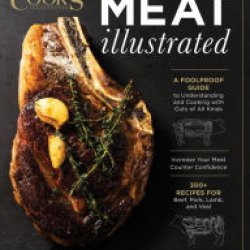 {epub download} Meat Illustrated: A Foolproof Guide to Understanding and Cooking with Cuts of All Kinds... 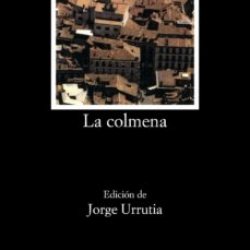 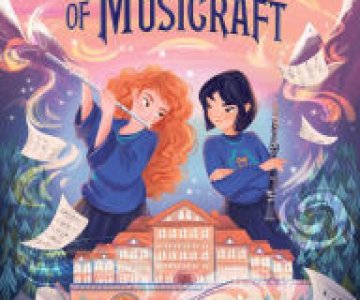 The Mystwick School of Musicraft by Jessica Khoury …
Næste indlæg